Though best known for his bronze hare sculptures, Barry Flanagan worked across a diverse range of media. In 1968, Flanagan began experimenting with film and the effects of light projection. In conjunction with the 2020–21 exhibition of Flanagan’s work in the Kasmin Sculpture Garden, three of the artist’s films from this period exploring pataphysical philosophy—or “the science of imaginary solutions,”—formulated by the French playwright and author Alfred Jarry were screened. A trio of his avant-garde works, including a hole in the sea (1969), sandgirl (1970), and bollards project (1970) were on view from December 8–13, 2020. 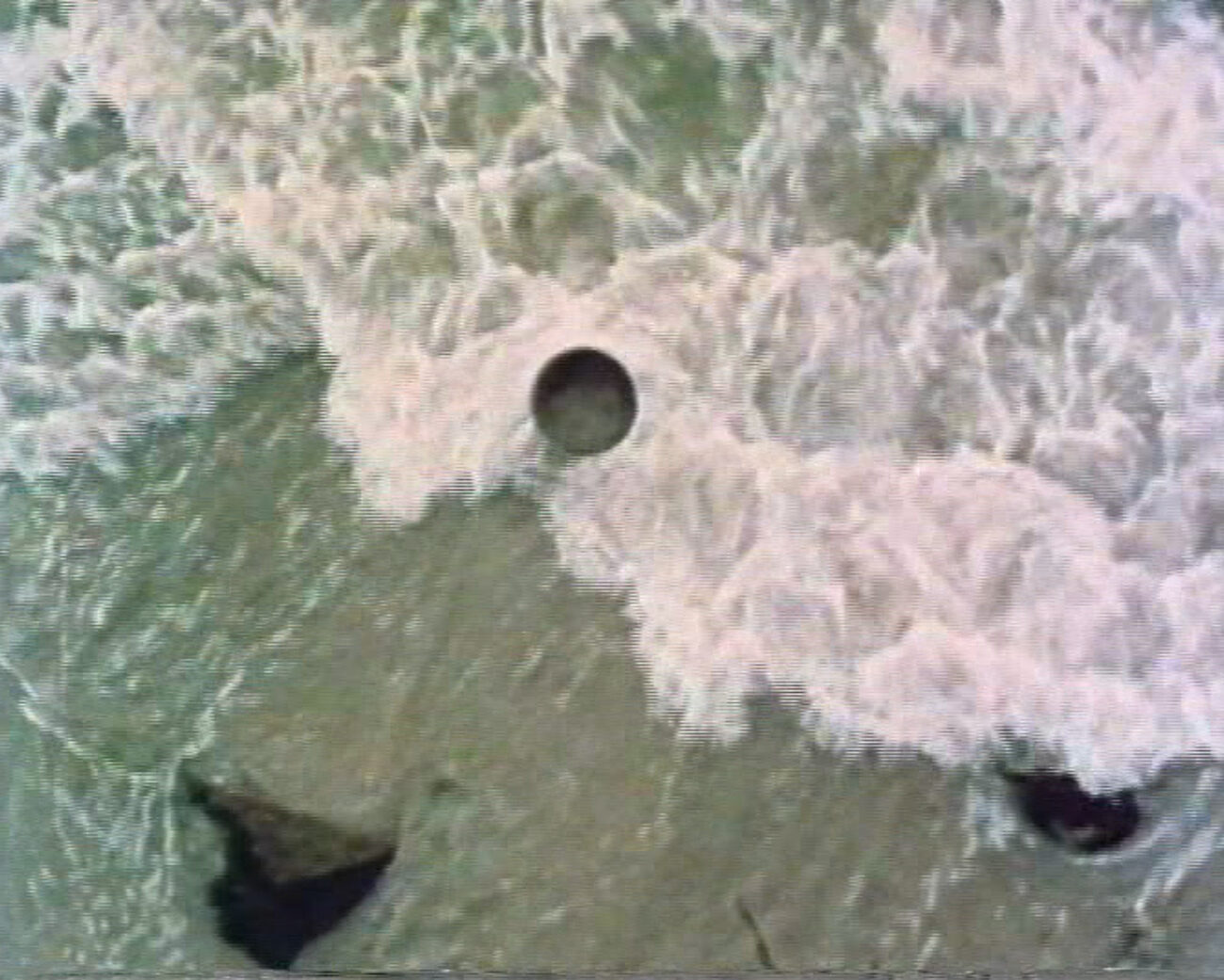 Inaugurating The Kasmin Review screening series, a triple bill of works by James Nares—Pendulum (1976), Globe (2007), and STREET (2011)—aired consecutively over three weekends from May 8–24, 2020. Using the backdrop of New York City as their stage, the setting of each film was made all the more poignant against an unprecedented halt to the pace of life. This was the first time that the three works—which went on view as part of the artist’s 2019 retrospective at the Milwaukee Art Museum—were available for viewing online.
;