On December 31st, 1919, Davis joined his close friend and fellow painter Glenn O. Coleman in Havana, Cuba. Due south of Florida and just 110 miles offshore, Havana attracted those seeking adventure, with the temptation of late, boozy nights, or as writer Gilbert Seldes described for The New Yorker in 1926, “The hours kept are Harlem Hours.” His new surroundings quickly engendered a sense of ambition in Davis at a pivotal moment in the young artist’s career (he was just 27 years old).

Join moderator Thomas Marks of Apollo in conversation with curator Priscilla Vail Caldwell and Kasmin’s Nick Olney on the pivotal watercolor works realized by Davis during and after this formative trip. This event was hosted online in celebration of the exhibition Stuart Davis in Havana, which brought together ten evocative early watercolors painted by the artist in 1920. 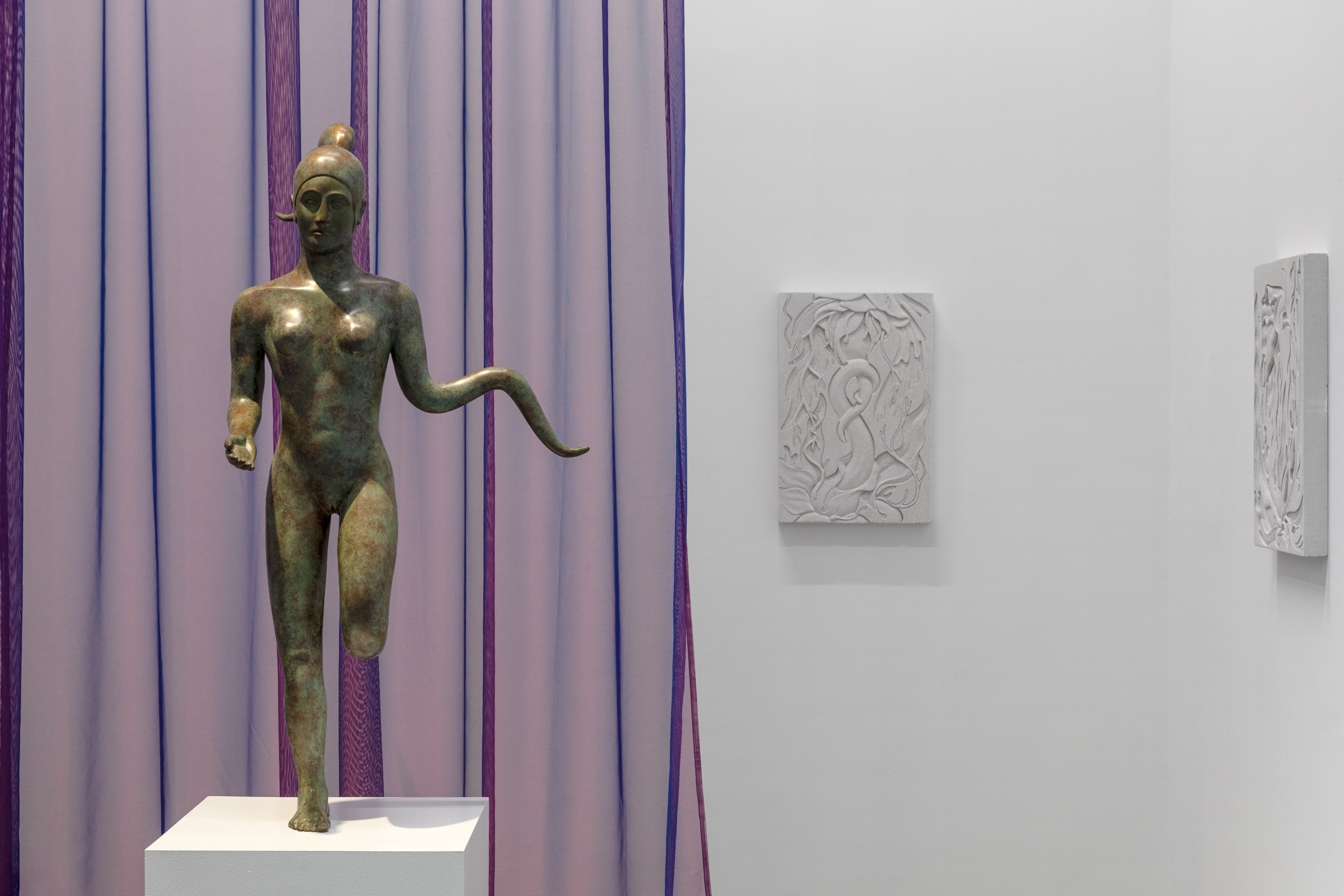 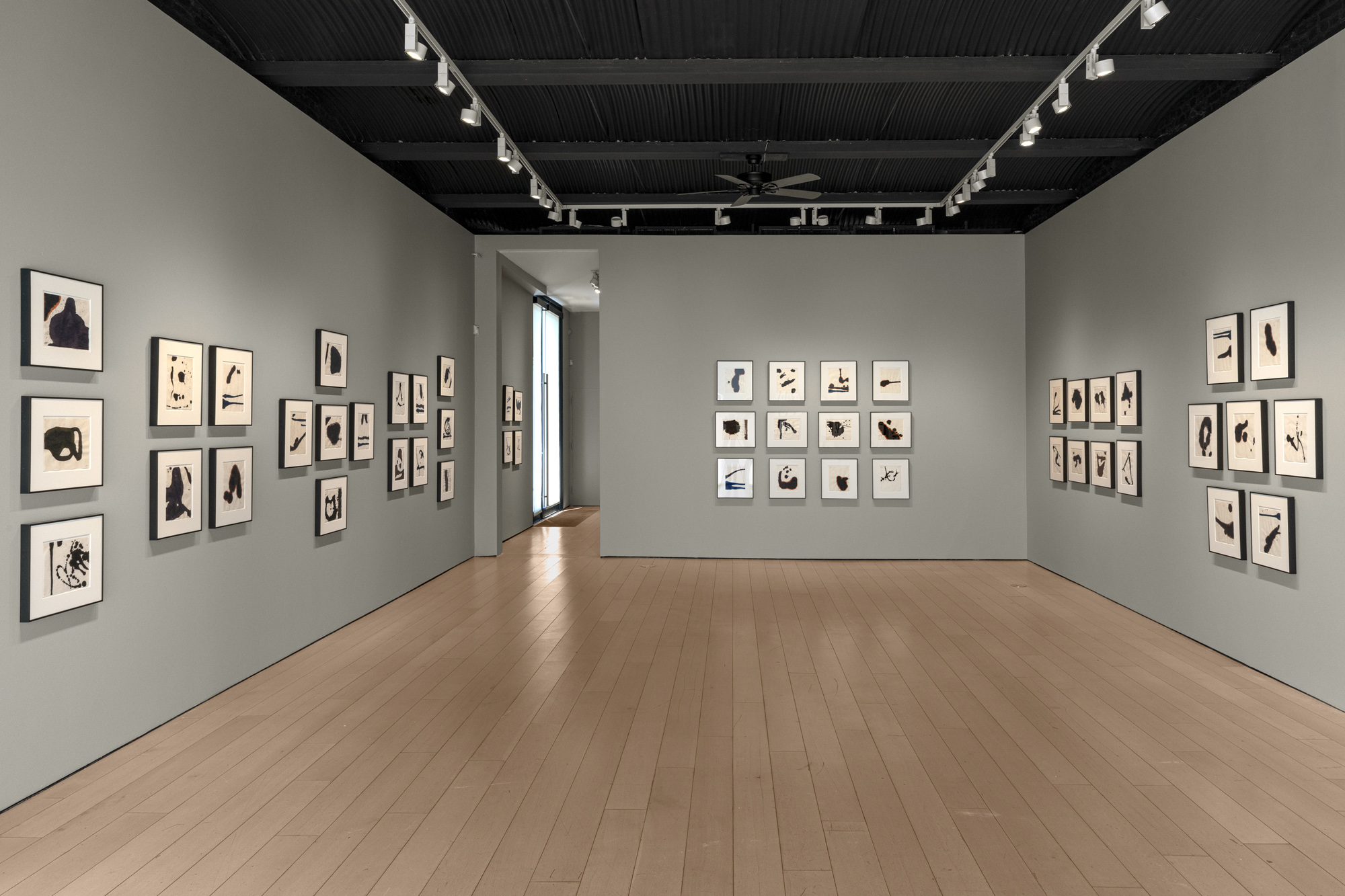 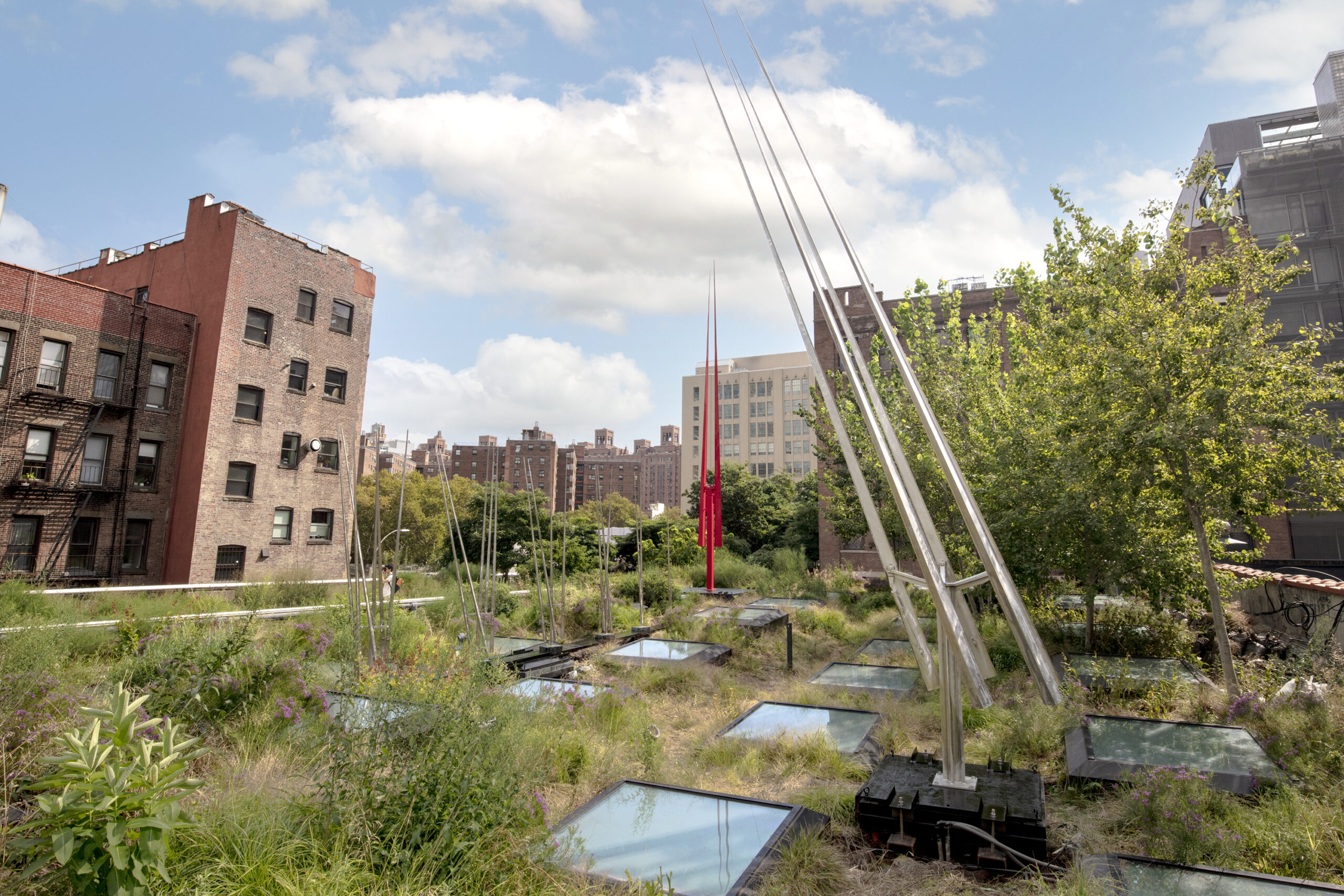 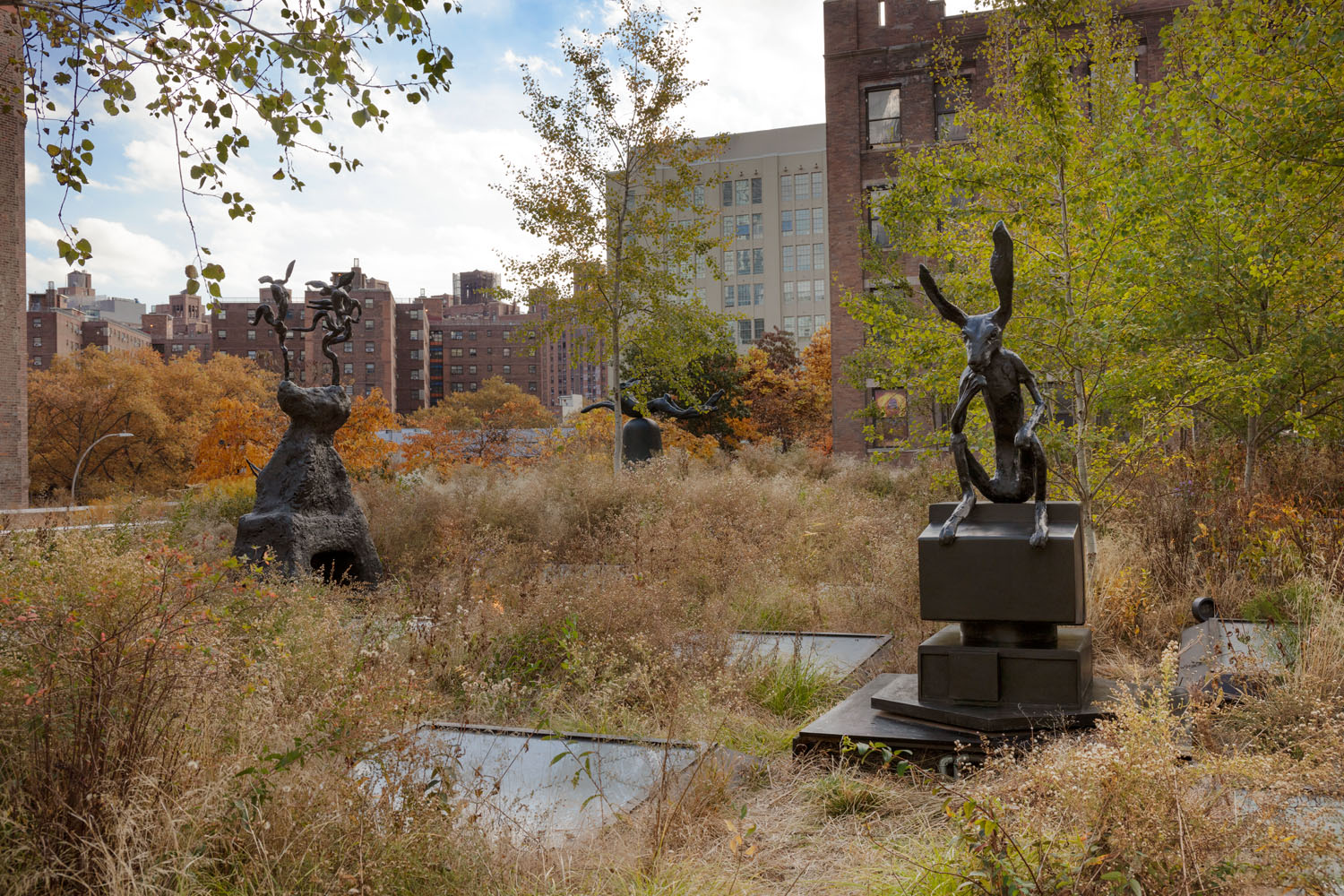 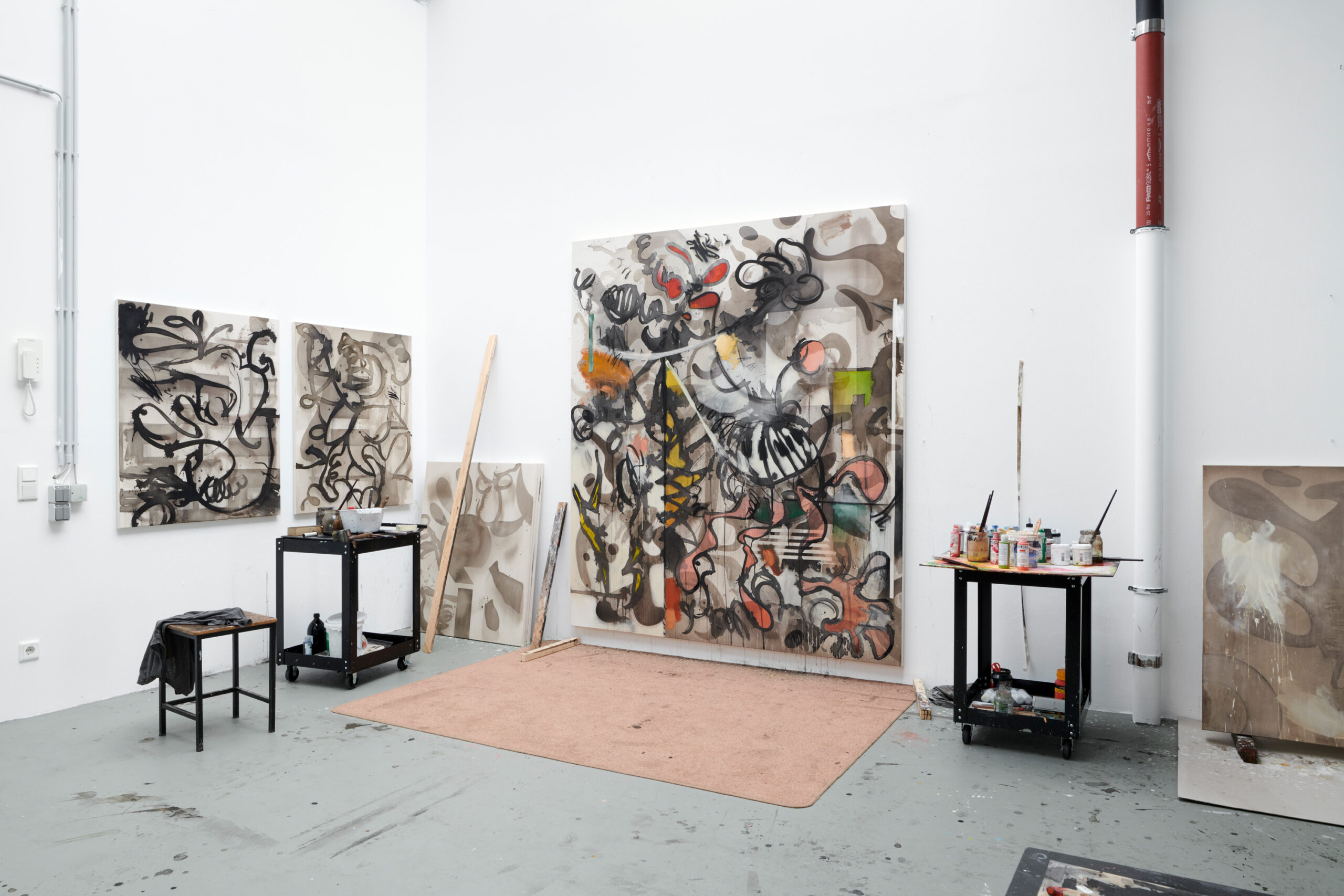 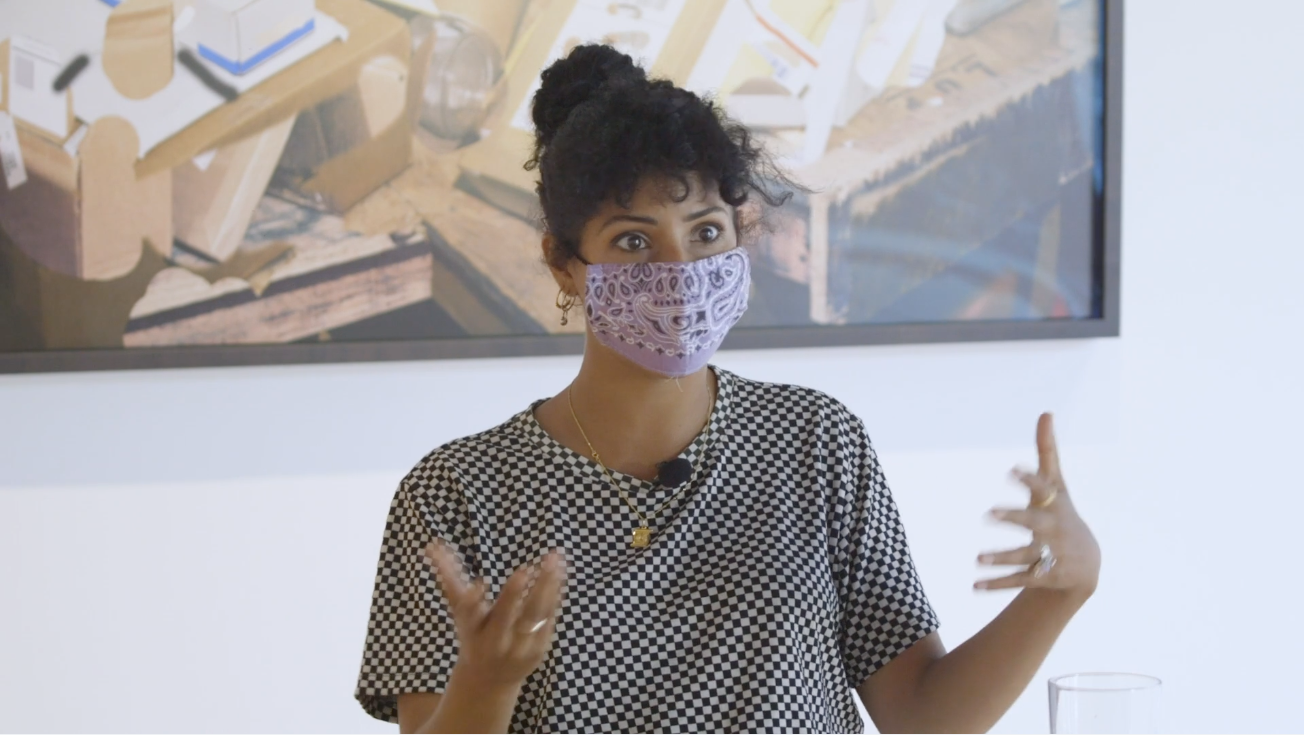 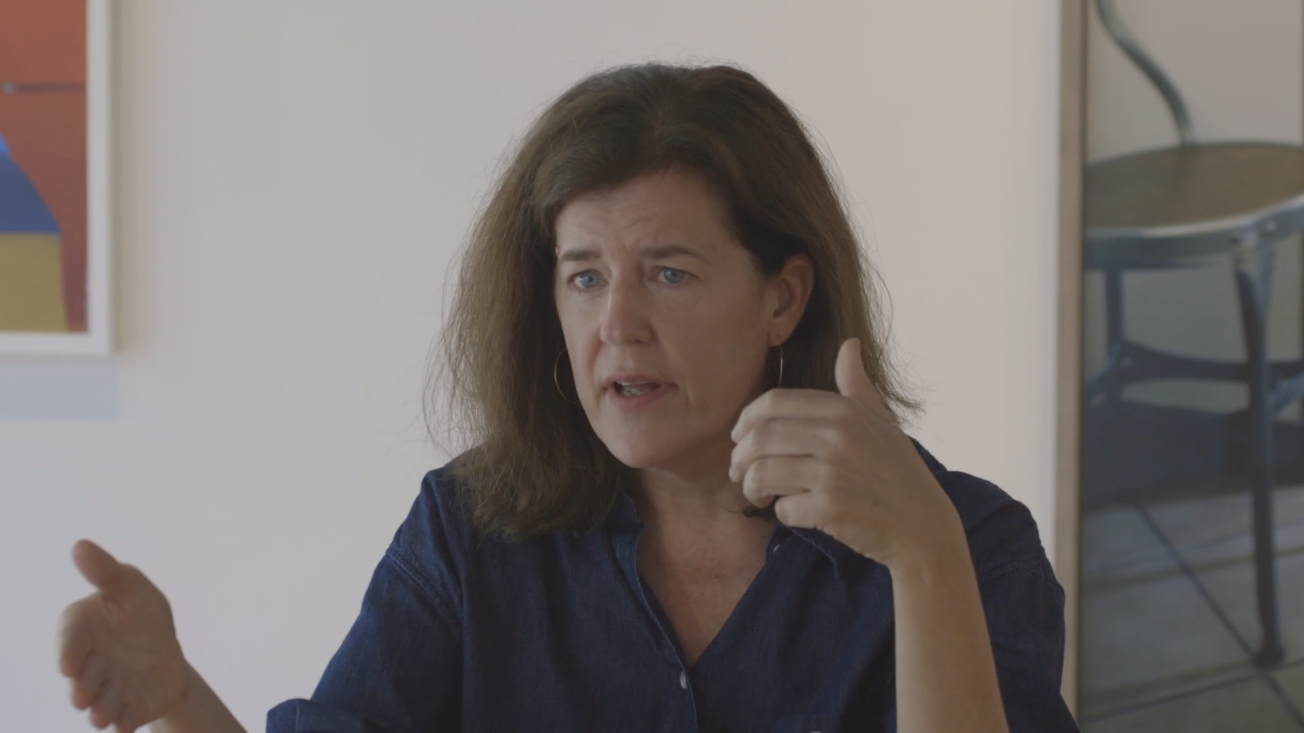 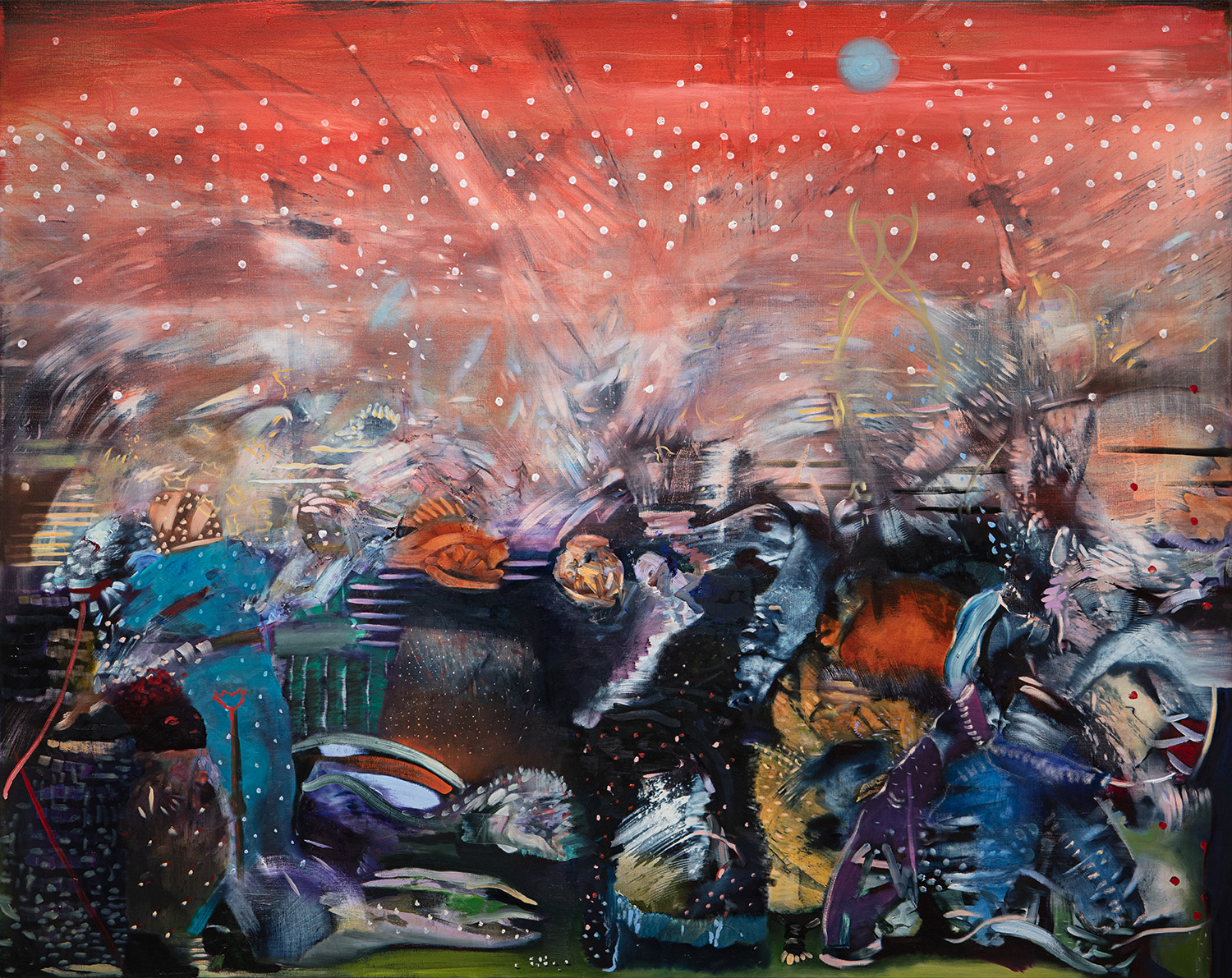